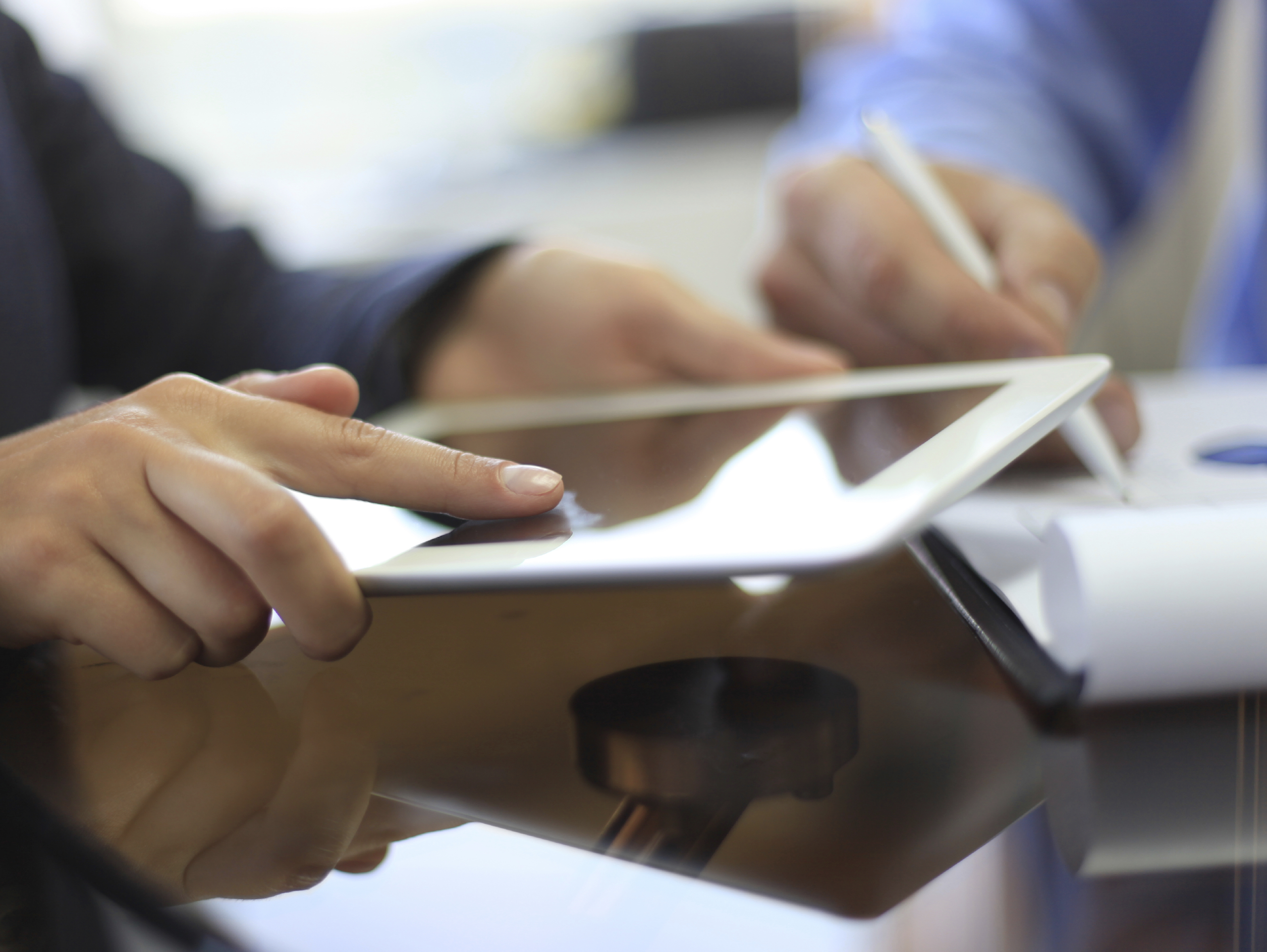 I sat with friends of mine, both of whom are highly capable leaders in an international non-profit organization. Over the course of our conversation, they described their weariness and exhaustion as it relates to the demands of their current assignment. I listened to their story and noted that they danced around the subject of their director. They were careful to express their respect for their director whom they described as a high-capacity leader. What intrigued me in the conversation was the mixed messages I heard. On the one hand, they expressed frustration with their director over his consistent micro-management and unfinished initiatives. Every couple of weeks seemed to render a new “strategic” initiative that demanded everyone’s attention. Each new initiative had little connection to the one before it and never took into account the expenditure of financial and human resources needed to accomplish it. I could not make out a grand plan or objective in any of the initiatives they described.  On the other hand, they praised his high capacity for vision and initiative. They spoke in lofty terms about how he worked on a minimum of three devices at once and endured a grueling seven day a week schedule. They described him as warm and caring and committed. Then they described him as manipulative and domineering.
I began to ask what made this person a high-capacity leader in their minds. They described him as a man who:

As we talked I wrote out the list above and then read it back to my friends.
“Oh no,” they said, “he is a godly spirit-filled man. One of the highest capacity leaders we have ever met.”
“Do you mean high capacity or high activity?” I asked. “The two are not the same” I suggested.
One of the most damaging kinds of leaders I come across is high-activity leaders who mistakenly assume that the more tasks they generate the more leader-like they appear. This kind of leader assumes that long hours are the same as effectiveness in leading. They expect others to work like they do and to be constantly available for the leader’s needs. I suggested to my friends that their director was in fact addicted to his own adrenaline and that the cost to their organization would not only be the talent drain they described but the woundedness the organization would ultimately generate when people saw outcomes that contradicted the mission of the organization.
“Let me contrast a high-capacity leader for you,” I said. “If capacity is the ability and power to do or understand something, then a high-capacity leader is a person who assists her organization in accomplishing a greater scope of outcomes that align with the mission of the organization. The high-capacity leaders I know have the impact of not only increasing outcomes but also of attracting greater resources.”
I started writing out the following list of characteristics I’d observed in high-capacity leaders:

“Hmm,” my friends pondered my list and the contrast to the characteristics they described in their director. “We never saw this before,” they finally uttered.
I put the two lists side by side and the contrast between a high-task and a high-capacity leader jumped off the page.
“I’m not sure your definitions are reliable,” they suggested.
“I am open to rearranging the list and changing definitions,” I responded. “However, let’s start with outcomes, do you disagree in the outcomes I have listed for a high-task leader in that they damage their family, exhibit high turn-over, are abandoned by disillusioned senior leaders?” I queried.
“No,” they responded, “when we look at our director’s life and outcomes we can’t disagree with the description.”
The question that resonated with my friends was what kind of leader they would choose to be and whether there was a way to help their director see the contrast. Change, especially where high-task leaders have framed their identity around what they do rather than who they are, is difficult. It is part of what drives them to reaffirm their identity by adding more tasks. The sad part is that they often don’t see how toxic they have become to those around them.
What question resonates in your mind? Are you a high-capacity leader? Or, have you somehow exchanged true effectiveness for busy-work?  Look honestly at the outcomes your life is generating – what do you see?